Kim is an illustrator, painter, and surface designer. Her colourful, bright illustrations can be found on packaging, clothing, in magazines, and on murals throughout the world.

Kim was greatly influenced by her fun years living in Hawaii as a child and recently moved there to illustrate full-time after eleven years in New York City.

When not creating colourful, bold art, Kim is travelling to new places far and wide, playing the guitar in her band Puppies, reading, hiking all the trails in Hawaii, or trying to figure out how to get on a sailboat. 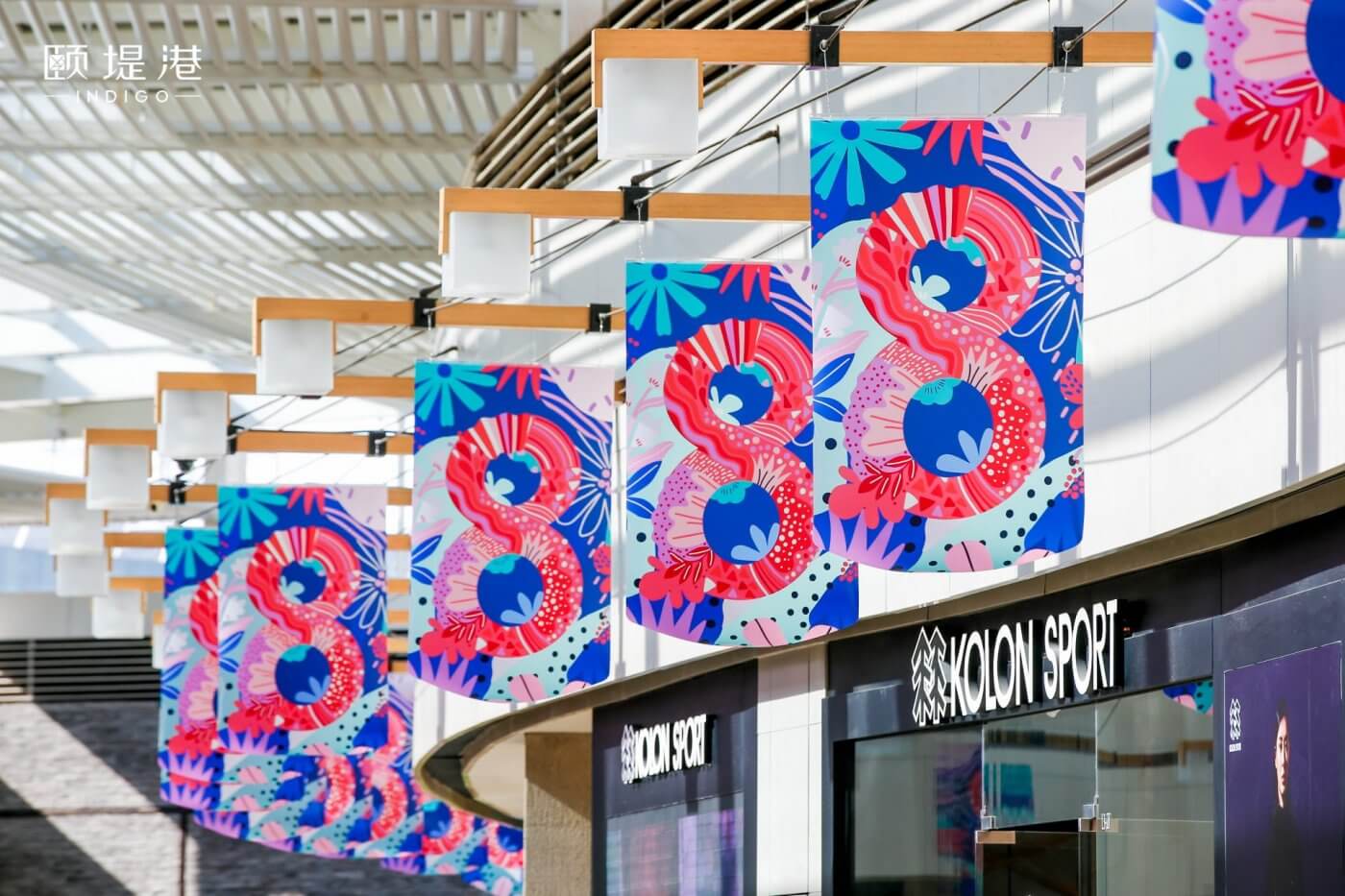 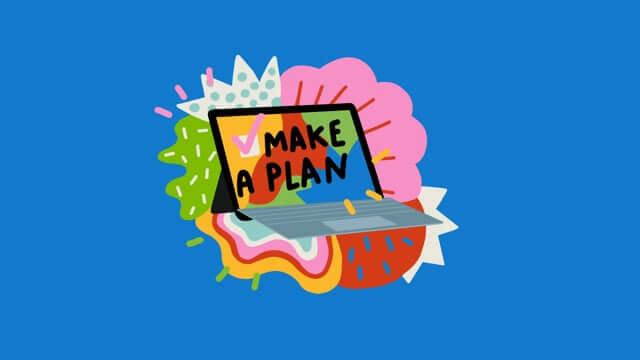 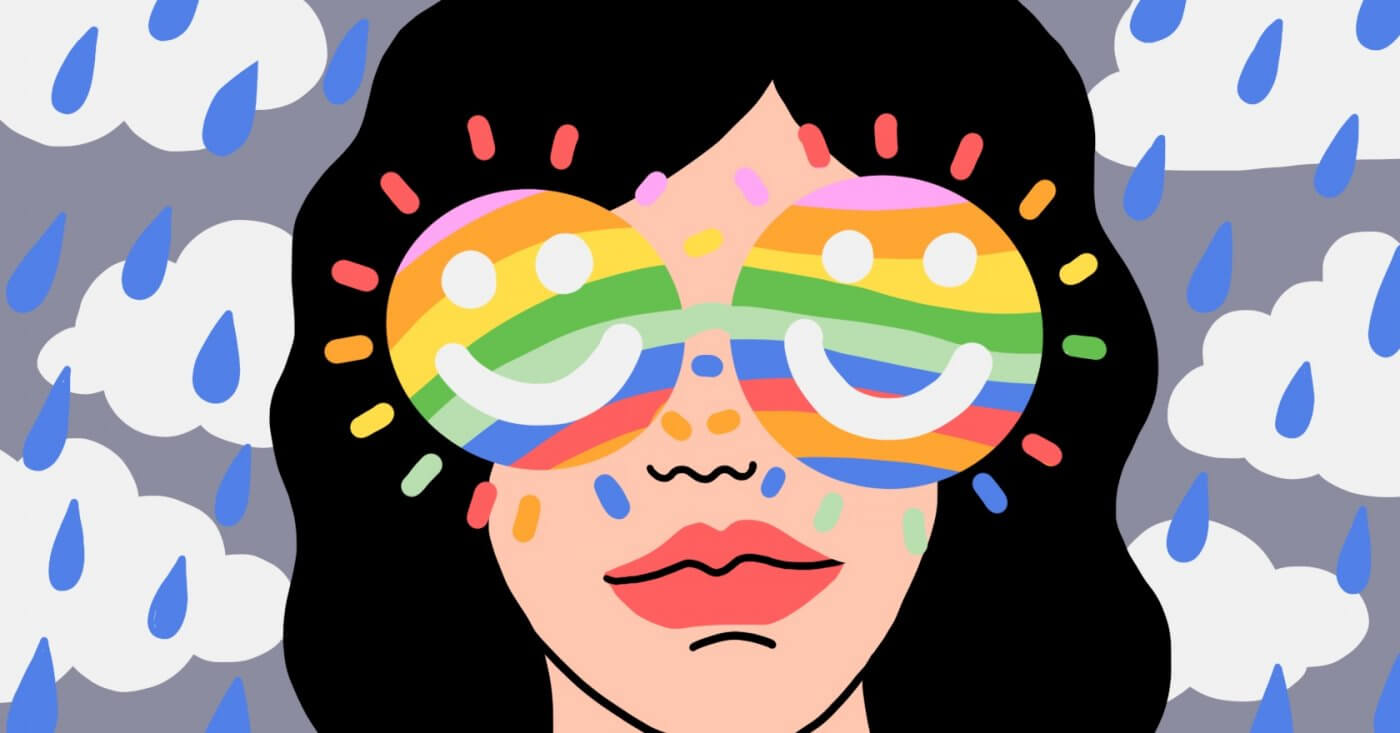